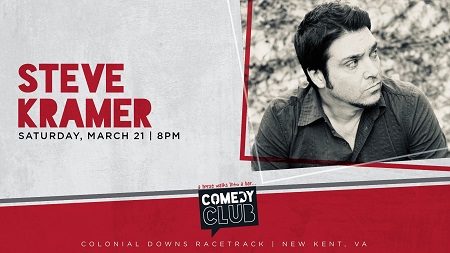 Steve Kramer has toured all over the world doing stand-up comedy for more than two decades. He mastered more than 100 different voices before co-starring with Frank Caliendo on the television comedy series “Hype”. Steve’s cartoons have been featured at the “Just For Laughs” festival in Montreal and he has been recognized for his writing and editing skills on projects he co-developed with Pablo Francisco, Ridley Scott, Comedy Central, and HBO. He also built a guitar out of a Millennium Falcon that he has incorporated into his stand-up.